Recently, I tried to add up how many buildings I designed since I started my architectural firm in 2000. I think the number is somewhere around 400. The next question is, out of 400, how many are special and built to perfection? The honest answer is probably less than a dozen. A lot of them are built well but very few get built as close to perfection as humanly possible. This is why I asked Steve Kendrick if I could write his next blog.

I have worked with Structures on three projects over the last 5 years. One was a major renovation and two were new construction. In all three cases, the team at Structures Building Company has done everything they can to build the best possible house and follow my design to the exact specifications. When they saw the opportunity for savings or improvements, they contacted me to discuss the options prior to making any changes. 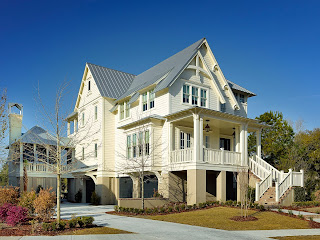 There are many steps involved in building a house. The most recent project of mine that Structures completed was a custom residence at 20 Iron Bottom Lane on the Parkside of Daniel Island.The first step was the pricing process. R.P Newton, Production Manager at Structures, went over my plans with a fine tooth comb. There were many, many phone calls about the construction methods and alternative ways to achieve my design for the best possible price. All of the communication between R.P. and my staff insures that not only do they fully understand the building, but also that nothing gets lost in translation.

The next step is the construction phase. Dave Hargis was the Project Manager on 20 Iron Bottom and showed the same level of attention during construction that R.P. demonstrated during the pricing process. The construction phase is where, nine times out of ten, my designs don’t get executed to their greatest potential. Some builders change things to make more money and some simply don’t care how a change will effect the overall design. If Dave had a question, he was quick to call us to figure out a solution instead of making a guess that might compromise my design. Because of this high level of detail and communication, the construction phase of 20 Iron Bottom was executed as close to perfect as one could hope for.

Last, and certainly not least, are the selections of colors and interior fixtures, such as lighting, plumbing fixtures, and counter tops. The homeowners hired Scott Fritz, from Cincinnati, who is a talented interior designer that they had worked with before. Sometimes an interior designer will miss the architect’s intent and the inside selections may not be consistent with the architectural style or details. From my perspective, Scott nailed it.

However, Structures had one more person that was integral to making everything come together. Deborah Way is Structures’ Designer. She was available to help the owner with selections and showroom visits, while also driving the process to keep the selection of finishes on schedule, but more importantly, she played a vital role in coordinating information with Scott, the homeowners, and the suppliers. She took great care to make sure that everything was installed and executed exactly as it was intended. Anytime she thought that something didn’t look quite right, she wouldn’t hesitate to raise the concern with the out-of-town client and Scott to work through all the details. Most builders do not have a designer on staff to help with making such important selections.

My purpose in writing this blog is to explain all the different parts involved in building an excellent house. There are many builders that try to do it all by themselves. It is the team that Steve has assembled that made 20 Iron Bottom the beautiful house that it is. 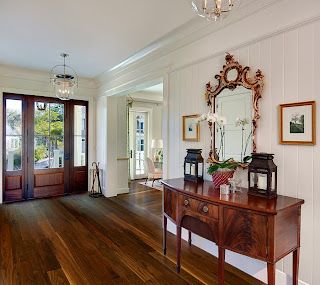 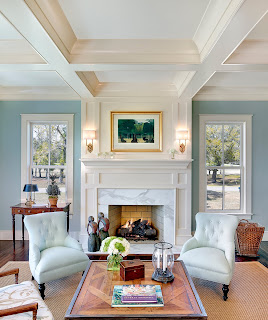 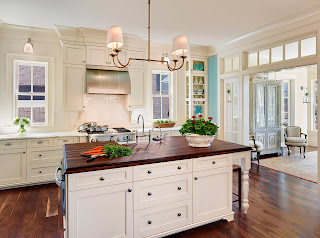 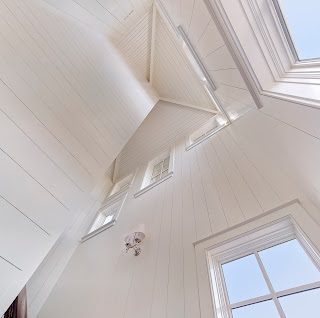 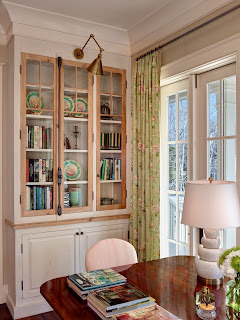 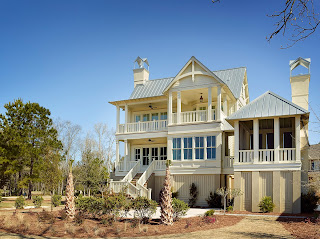 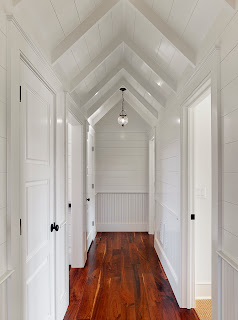 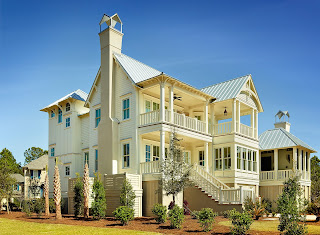