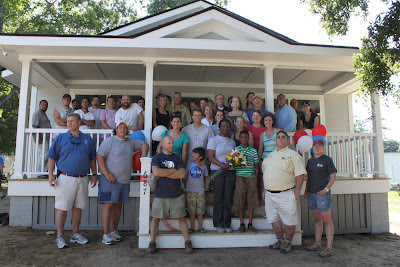 After a FULL week of construction, it was time for the entire Structures Team to CELEBRATE with East Cooper Habitat for Humanity and all of our trades, suppliers, client volunteers who made this week possible.  We gathered everyone who had a hand in the Builders Blitz out to have dinner and tour the completed home.  We were joined by ECHH board members, staff, and volunteers, Structures clients, all of the crews who worked this week, suppliers who donated material, and even neighbors on Kent Street! 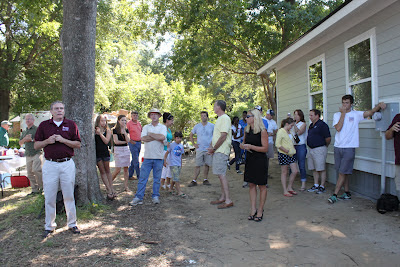 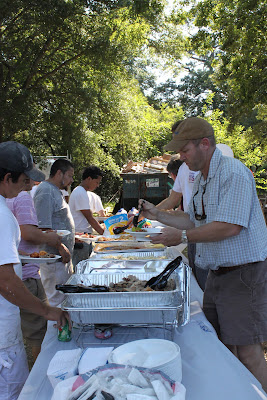 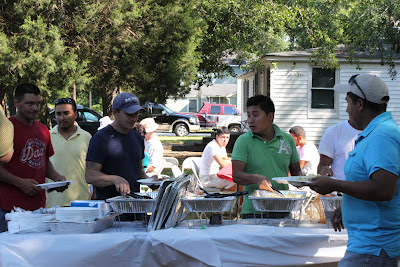 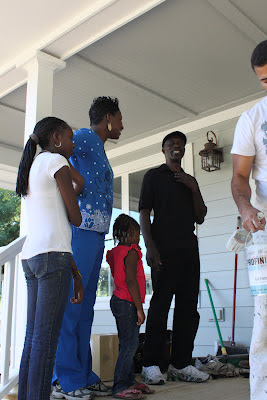 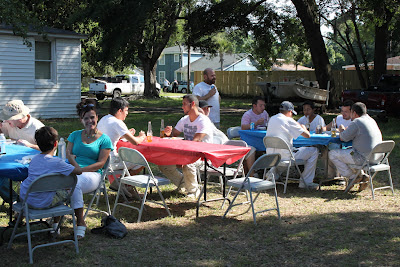 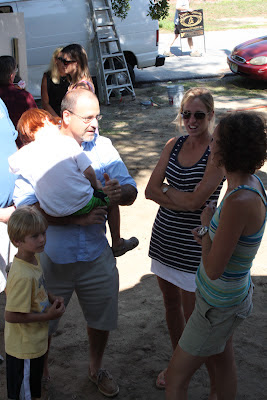 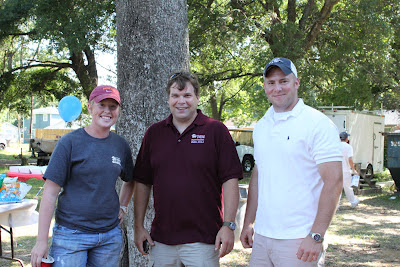 This celebration was also very special to us as East Cooper Habitat for Humanity honored Structures owner, Steven Kendrick, with the Golden Hammer award for his many years of service as a board member and for his leadership in the Builders Blitz in 2008 and 2012.  The award has only been given 6 times in ECHH’s 21 year history! 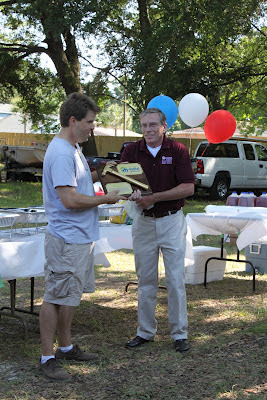 And to top off the celebration – East Cooper Habitat for Humanity’s Construction Manager, Kate Whitlock, announced that evening that a local mother and son had been approved to receive the house we built this week!  We were so thankful and honored to watch them receive their new home! 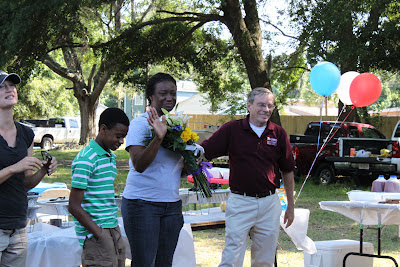 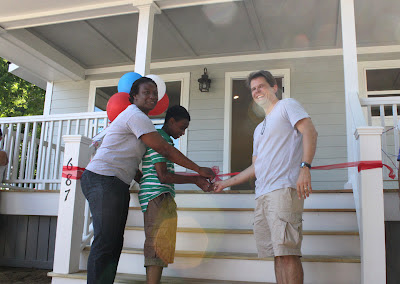